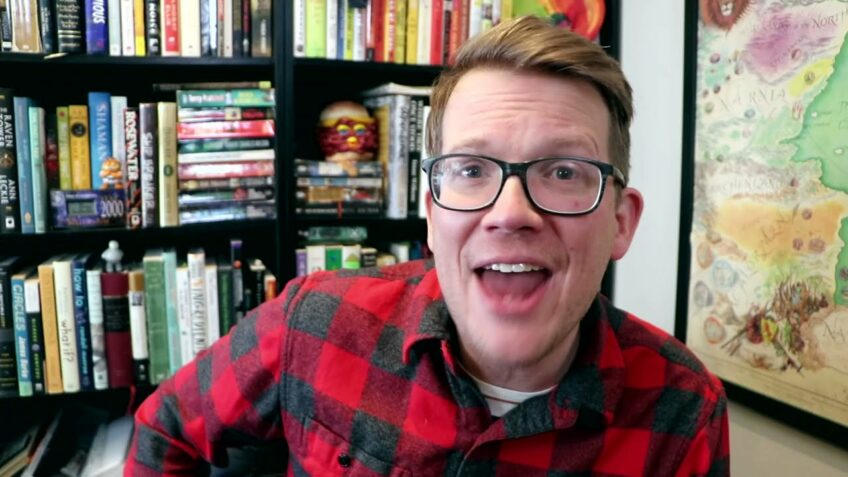 You Don’t Want a Gas Stovetop

You Don’t Want a Gas Stovetop
OK, so I was both passionately disorganized and time-limited so here’s a little more information:

Problems with Gas Stoves
They release fairly dangerous chemicals into your home, including nitrogen dioxide which is quite bad for you. A recent meta-analysis of dozens of studies showed that kids who live in a house with gas cooktops have a 41% higher chance of experiencing asthma.

They introduce a significant danger of fire and explosion, especially in homes with children or people with memory problems.

They are harder to clean than induction cooktops.

They get much hotter than induction cooktops.

VERY IMPORTANTLY household methane use is actually a really big contributor to climate change and we are going to have to, over the next 30 years, stop doing it. People don’t care about their hot water heater as long as it’s reasonably priced and works well, but people have emotional connections to their gas ranges, and that could be a really silly reason to make climate change significantly worse.

The only advantages of gas cooktops over induction:

They can (though this isn’t always the case) have a little more control over heat than induction (though induction cooktops /can/ have that control, they just sometimes don’t).

At the moment, the cheapest gas ranges are cheaper than the cheapest induction cooktops (though government incentives SHOULD CHANGE THIS PLEASE.)

THINGS I LEFT OUT OF THIS VIDEO
There are places (I live in one of them) where we will likely need to deliver gas (possibly hydrogen, but who knows) to people’s houses because it sometimes gets below -20 degrees F and it’s hard to make heat pumps work well at that temperature. But in the next 20 years, it’s completely possible that that problem will be solved.

Regardless, 90% of people in the US live in places where it never gets that cold. That percentage is increasing as people move to warmer places and the colder places get warmer.

A gas stove is better if u actually cook food

As a person who cooks with woks…it's torture having an induction stove top. Because you can't use ANY of the wok cooking techniques. I really want to bash the technicians face in for not getting me a gas line because, get this…I have a gas waterboiler…so why can't I have a gas stovetop. My gas waterboiler is IN my kitchen!

I honestly dgaf about the air quality in my home in that aspect. Call me stupid, I really don't. I haven't been able to cook with a wok for 5 YEARS in my own home and I get so jealous of people who could build a wok stove but don't.

FYI, for anybody reading this…they look like jet engines. 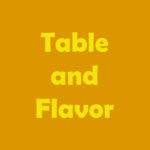